How to drink tea like a Russian in 5 steps

How to drink tea like a Russian in 5 steps 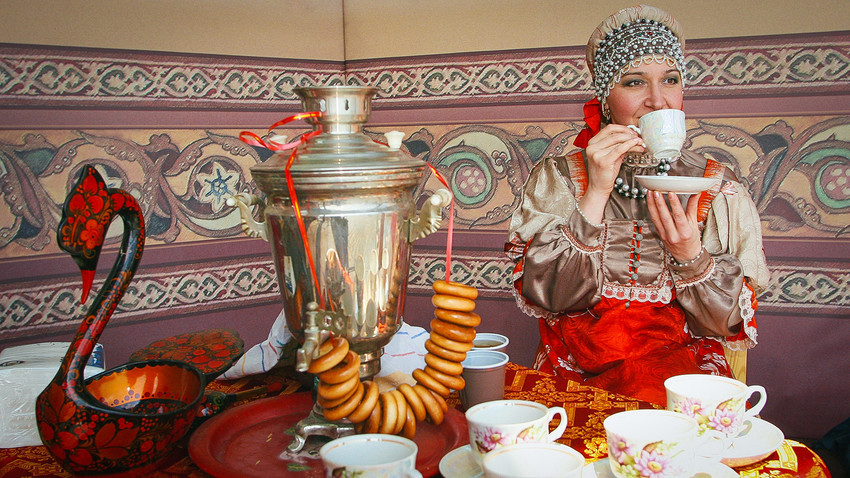 Russians seriously love tea. There are some similarities between Russian tea-drinking culture and those of other tea-loving nations such as the UK or Ireland – namely, that your run-of-the-mill black teabag can be used as a staple pick-me-up for when you’re working or on the go. However, the relaxed, at-home cuppa takes on a more soulful shape in Russia, embodying centuries of aristocratic and familial heritage which makes it as ornate as it is sociable. Follow these (slightly over-the-top) steps to ensure your Russian-style get-together is a success. 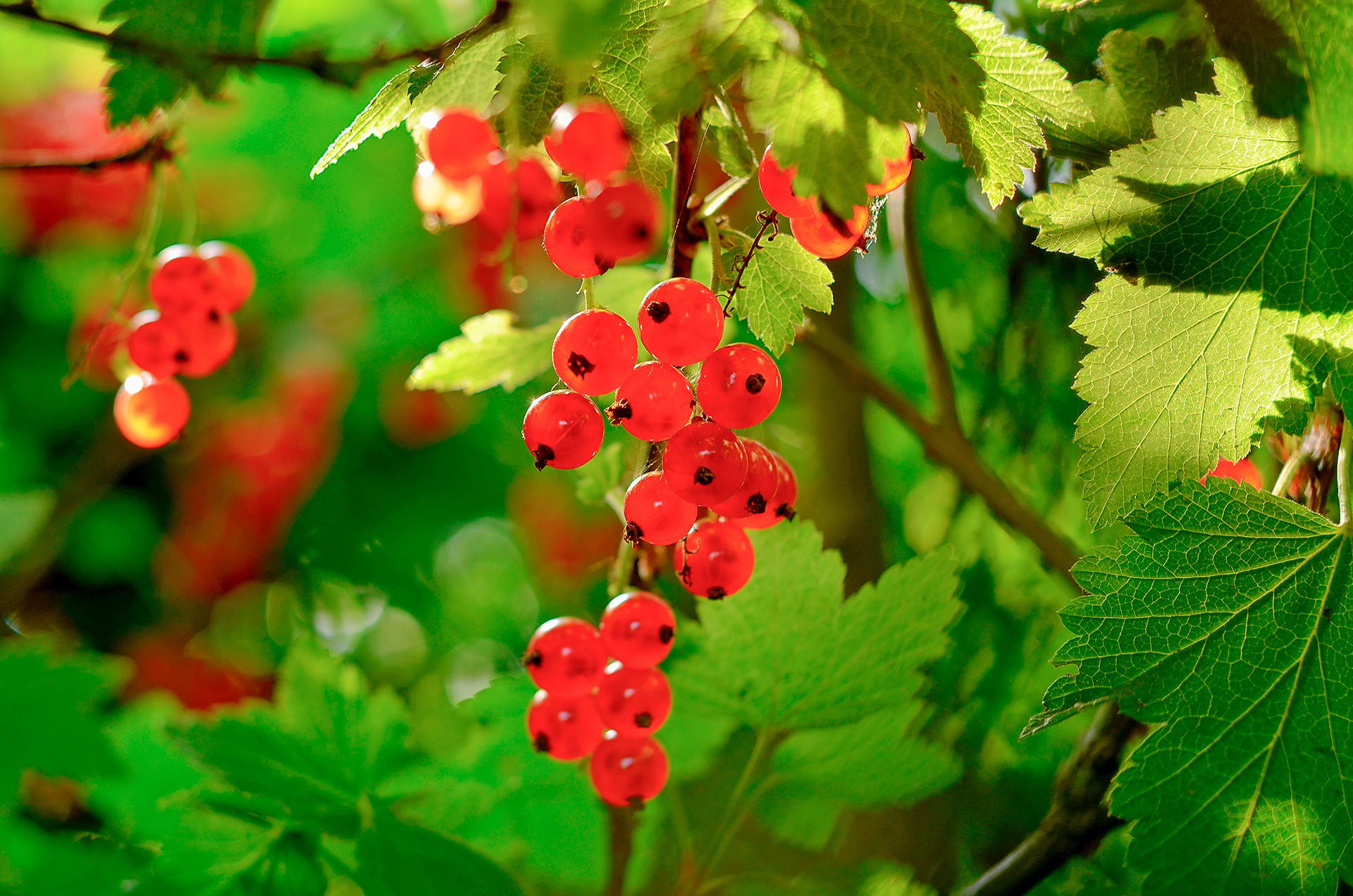 Serious Russian tea drinkers don’t just go to the shop – you have to (very literally) go the extra mile to make the perfect infusion for your guests. The ideal zavarka (concentrated tea brew) will contain some freshly picked herbs brought back from the dacha. Some staples include Ivan Chai (willow herb) and smorodina (blackcurrant leaves). For a more experimental option, you could even try to make a brew out of carrot leaves.

Picking your own zavarka ingredients not only gives the mix an added freshness and interesting flavor, but it’s also extremely good for you. Ivan Chai, for example, is a known cancer preventative, while others are used as ointments for various diseases. A Russian tea-party is not just about having fun – you’ll also come away feeling healthy and replenished.

2. Dry the herbs out

For the tastiest brew, it’s important to remove the moisture from your leaves – doing this makes sure the flavor is at its sharpest. Drying your zavarka mix also increases its shelf life, so that you can pick the herbs in batches to bring home. 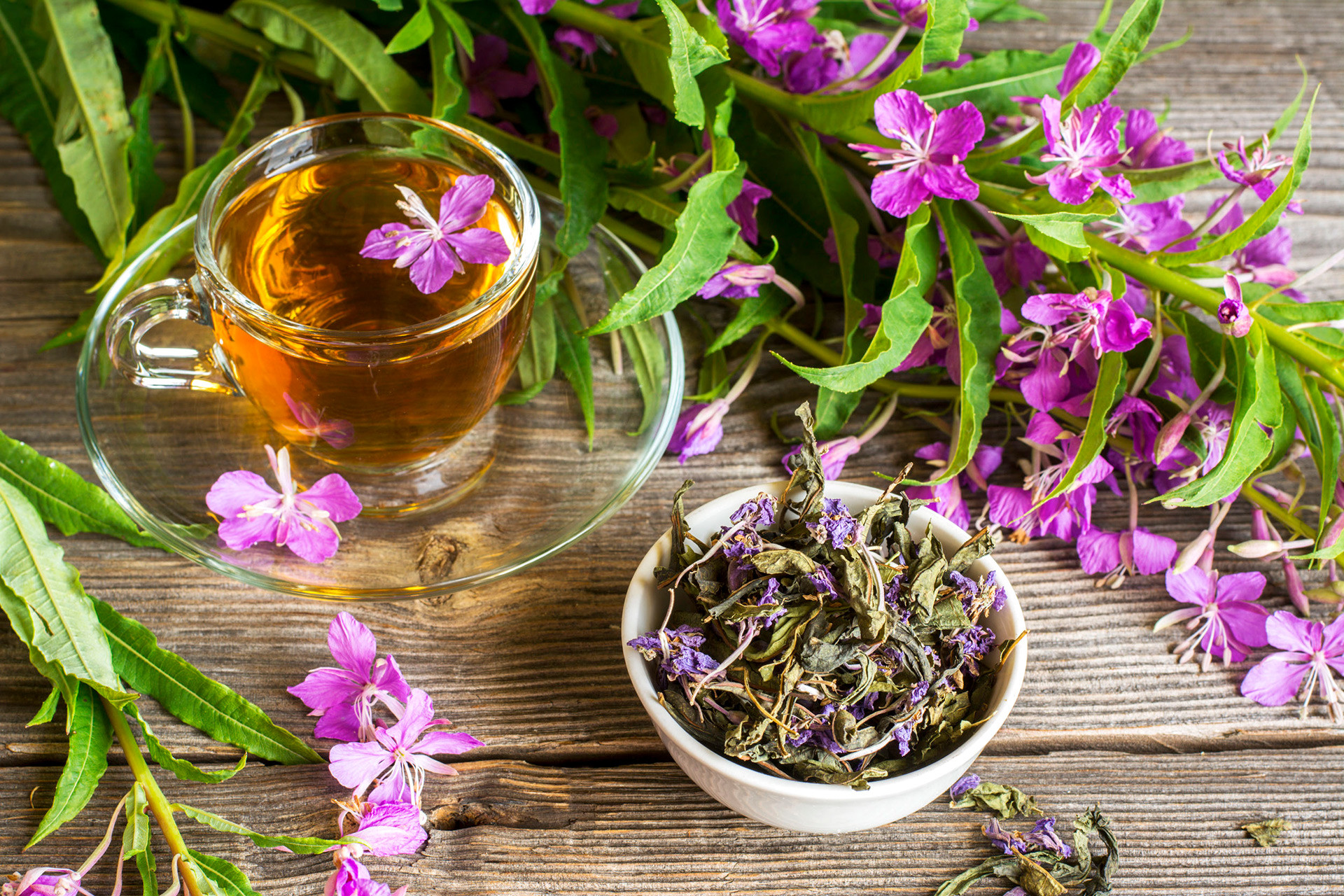 Most Russians just do this at home – the simplest way is to put your leaves and berries in the oven at the lowest setting for several hours to air them out. It is also possible just to leave them on the floor in your house, although you’ll have to be sure there’s no dampness. With some elbow grease and a couple days’ good conditions, you might even be lucky enough to gather a few months’ worth of leaves. 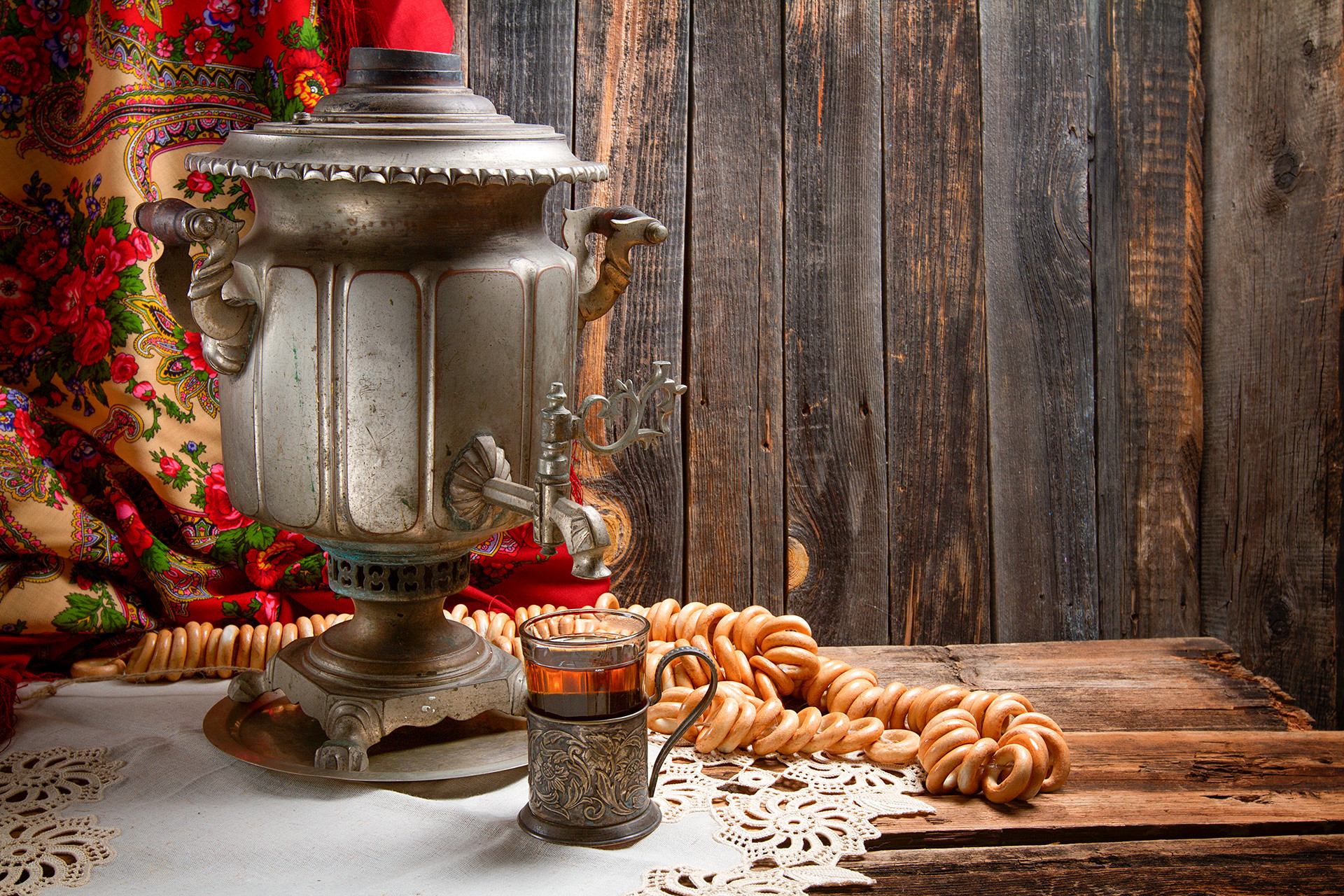 When it comes to tea trinkets, be prepared to step up your game when going à la russe . Look no further than the samovar for a demonstration of how seriously Russia takes its tea – the 300-year-old urn, probably the most recognizable facet of Russia’s love affair with tea, can be bought in some seriously intricate and fruity designs, and functions as the centerpiece of your tea party layout. To go for an ornamental full monty, why not accompany your cups with some traditional podstakanniki (metal holders) so that your guests don’t burn their hands.

Of course, samovars and podstakanniki are classic staples of the Russian tea table, but they’re a little over the top – most Russians just use a kettle and French press for their infusion instead of a samovar, and some regular, stylish mugs will do nicely.

4. Think of the nibbles 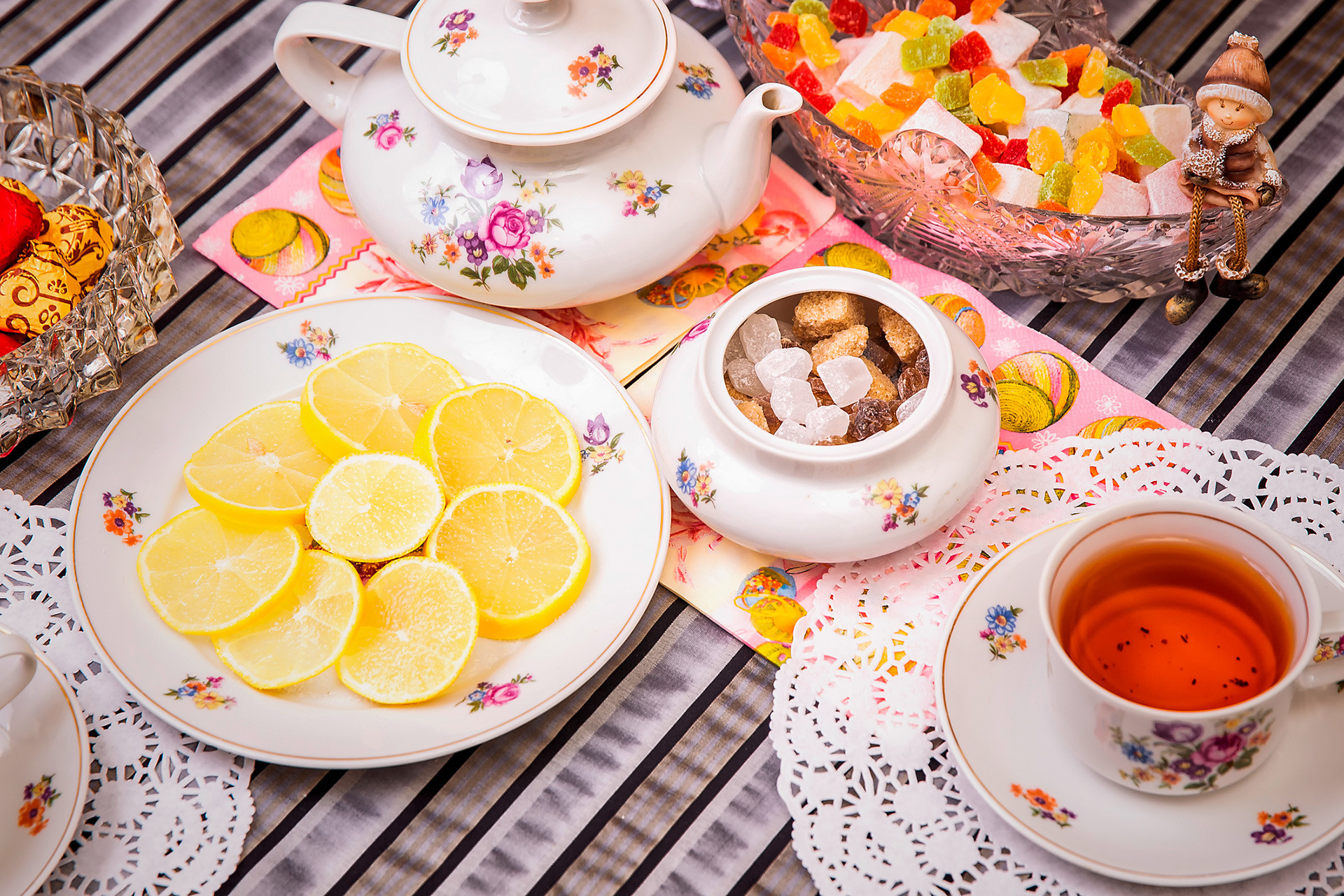 Serving your tea “naked” is something of a social faux-pas here; according to Russian culinary historian William Pokhlyobkin, tea in Russia is not regarded as a self-dependent beverage, and must therefore be adorned with an array of snacks.

The most popular accompaniments are biscuits (usually gingerbread or baranki ), chocolates, or wafers. You’ll also need to think about garnishes – Russians like to add lemon, honey, jam, and marmalade to their tea (not at the same time, of course), while it is also an outgoing tradition here to drink your tea through a sugar cube. Whatever you do, just don’t invite people over to an empty table.

If you feel like going the extra mile and preparing some creative nibbles yourself, take inspiration from our “goose feet”, tetyorki, and chocolate salami recipes.

5. Get ready for a chinwag

In Russia, you can expect a heart-to-heart chinwag when the tea comes out. Catching on in the 17th century as an aristocrat’s drink, tea has continued to symbolize hospitality, comfort, discussion, and relaxation in Russia. In Soviet times, tea culture even made the kitchen one of the most vibrant places to be: As was recounted in Svetlana Alexievich’s Secondhand Time , “Where was this freedom? Only around the kitchen tables, where, out of habit, people continued to drink tea and badmouth the government.”

After all, what could be a better way to get to know someone than by sitting in an atmospherically-lit room for a few hours, re-boiling the kettle, and philosophizing over your hopes and dreams? Besides, if you’ve gone to the effort of picking, drying, and decorating the perfect Russian cuppa, why not show it off by sharing it with someone? 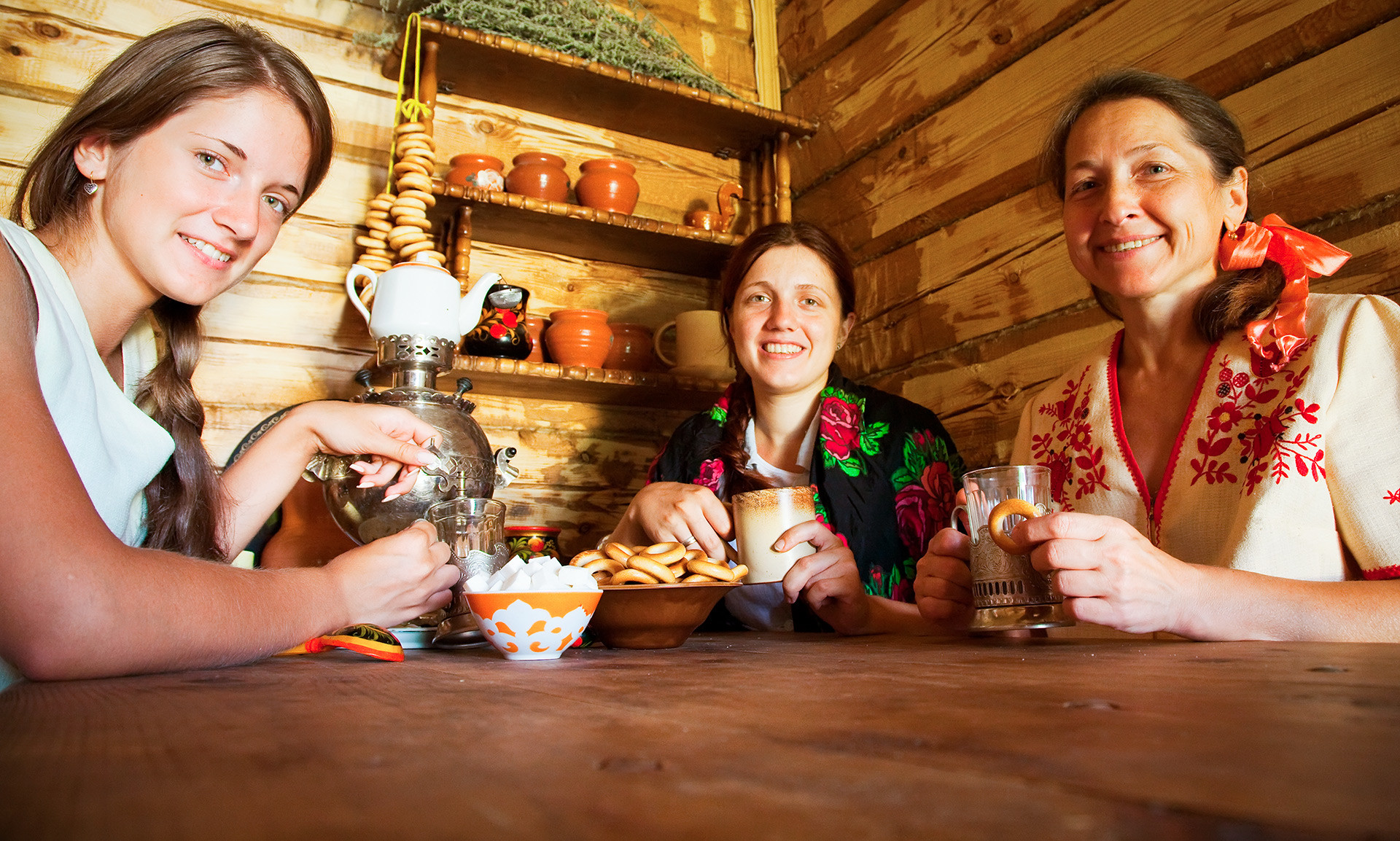 Whether it’s a date, some light after-work relief, or just a chance to get better acquainted your friends and roommates, the Russians have it that nothing states your genuineness better than a well-made pot of tea.

If using any of Russia Beyond’s content, partly or in full, always provide an active hyperlink to the original material.

Many think of vodka as the quintessential Russian drink, but it’s actually hot tea that defines Russian culture. In fact, Russians are obsessed with tea. As a nation, they drink a whopping 180,000 tons of tea per year.

For many Russians tea is more than just a drink, it’s a lifestyle. And unlike other cultures where tea drinking is all about the tea, in Russia tea drinking is usually a social event.

Tea drinking follows nearly every meal. And in some cases tea is the meal, paired with a gingerbread scone or other dessert. But above all, having a cup of tea is a time honored pastime that’s shared with friends and lasts many, many hours.

Russian tea culture spans nearly 300 years. Legend has it that a Mongolian ruler gifted tea to Tsar Mikhail, the first tsar of the Romanov dynasty. But it was during the reign of Peter the Great that tea really penetrated Russian culture. During that time, Peter signed an agreement that allowed free trade of goods between Russia and China. And by the 1720s China was supplying tea to Russia on a grand industrial scale.

The unique process of making tea is what distinguishes Russian tea traditions from other cultures. In China, Japan and Britain, the tea itself is the purpose of the tea drinking tradition. However, in Russia, tea is an excuse for a get-together and a long conversation.

The distinct art of brewing tea developed as new and exotic varieties were introduced from foreign lands. Mixing and layering tea to find just the right flavor is a big part of the culture. Going beyond just steeping tea, Russians developed a way to make the product go an extra mile with zavarka. Zavarka is a highly concentrated tea that’s made by adding a bit of boiling water to loose tea and letting it steep in a small teapot. Properly brewed and concentrated zavarka is the key to making any tea taste taste so darn good!

Today, gourmet teas are served in small teapots at swanky tea shops. But long ago, making tea in a Samovar was the tradition, and only way to go.

What is a Samovar?

Samovar is literally a self boiler. The large, urn-shaped container is made of metal and has a metal pipe running through the middle and a small spout at the bottom. To boil the water, the pipe was filled with fuel, the container filled with water and pine cones, charcoal and wood chips were set at the bottom and lit on fire. A small teapot with zavarka (tea concentrate) was placed at the top of a samovar to keep it heated with the passing hot air.

More than just a strange device though, samovar is an important symbol of Russian hospitality. Its an indispensable element of Russian tea culture.

Samovars are the earliest home appliances in Imperial Russia. It was also the center of attention, literally placed in the middle of a large table as families and guests gathered around and settled in for a leisurely conversation.

Here are a few etiquette tips on hosting, or attending, a Russian tea party:

When you’re visiting someone and they offer you a cup of tea, it’s a genuine gesture of hospitality. Refusing to drink tea with the host is interpreted as disrespectful. Russians are very straightforward people, so if they are offering you food or drink they see you as someone they can trust and would like to get to know better.

Tea is usually served after all the shots of vodka have been drunk. Regardless of what’s already been consumed at a birthday party or simple dinner, tea is served at the end of the event. Simply put, drinking tea concludes a get-together.

Social gatherings surrounding tea can, and usually do, last for hours. Conversations flow, secrets are revealed, and business deals are made over endless cups of tea.

Many Russians love to drink tea out of glass cups nestled in metal tea glass holders.

If you’re looking to host an authentic Russian tea party, there is a large variety of teas and sweet snacks available at RussianFoodDirect.com . 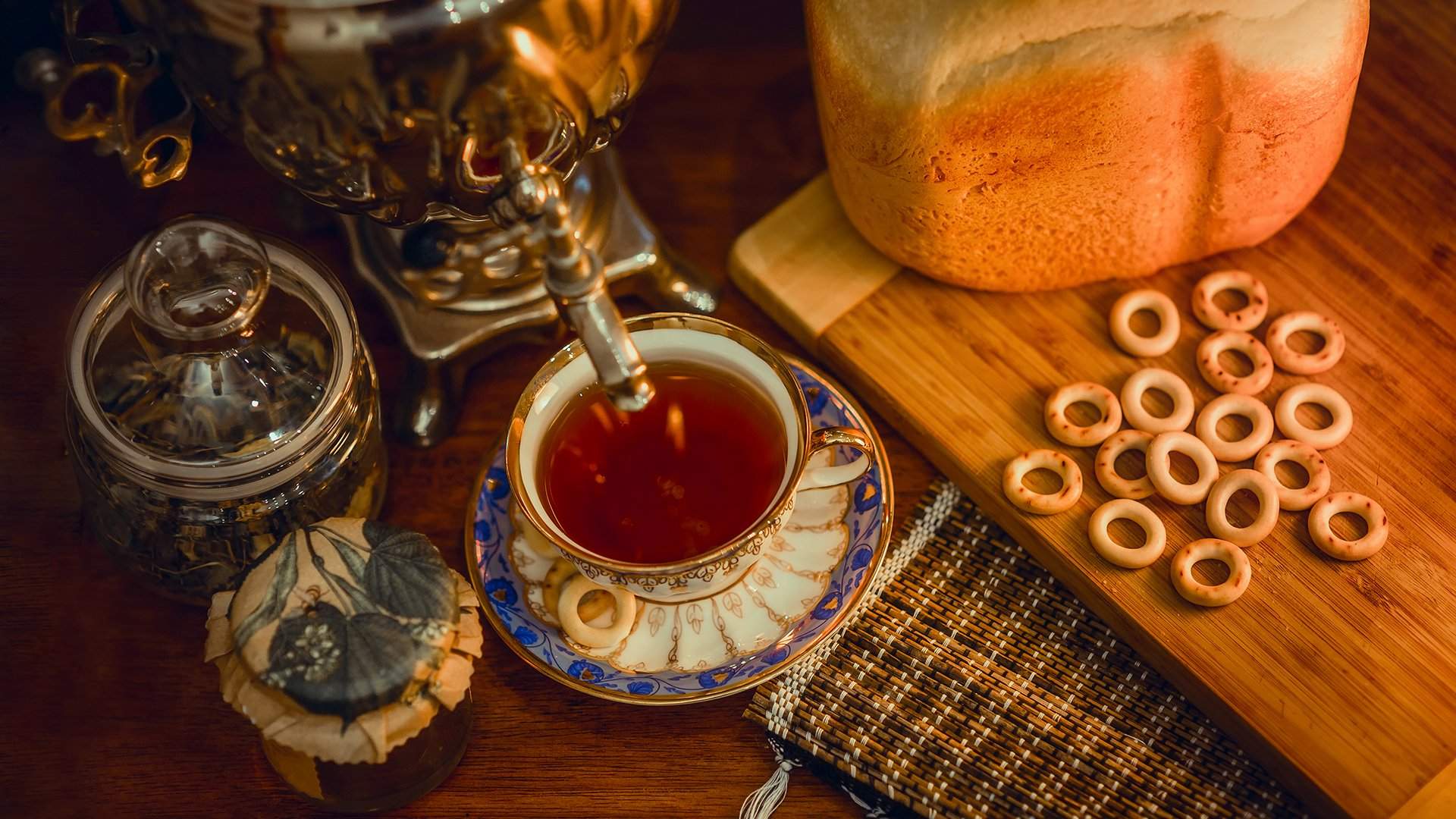 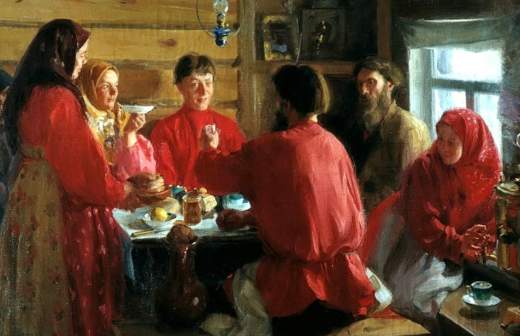 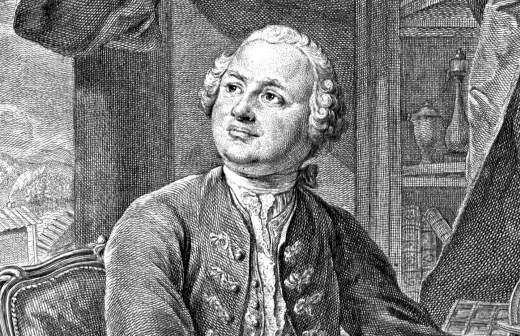 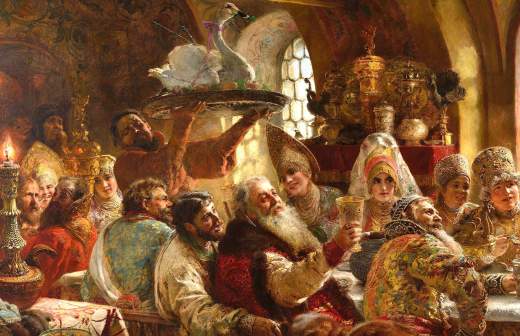 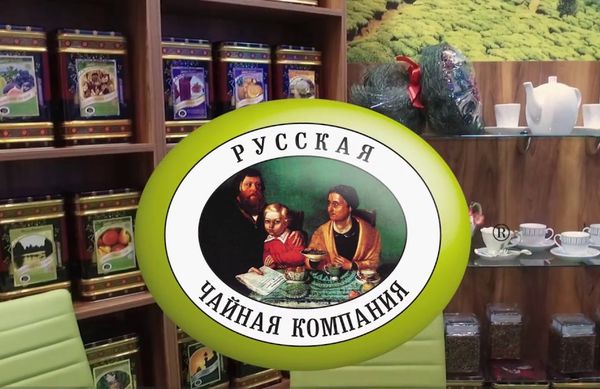 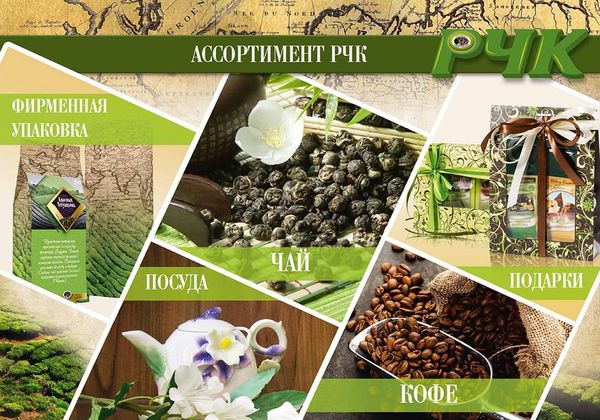 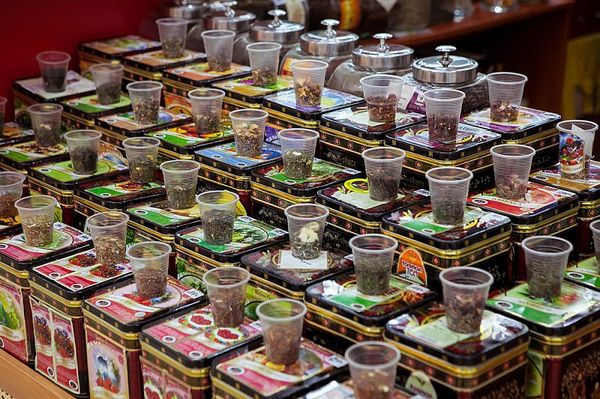 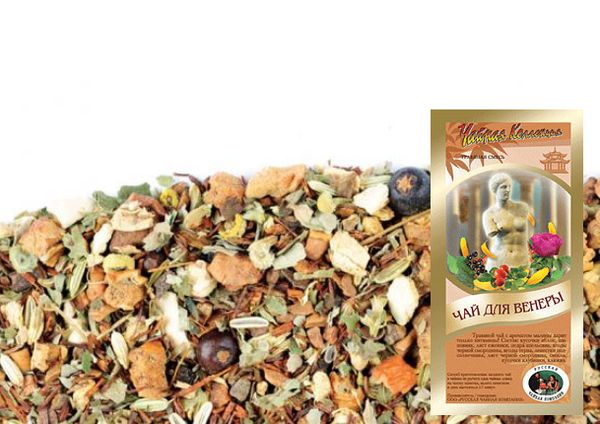 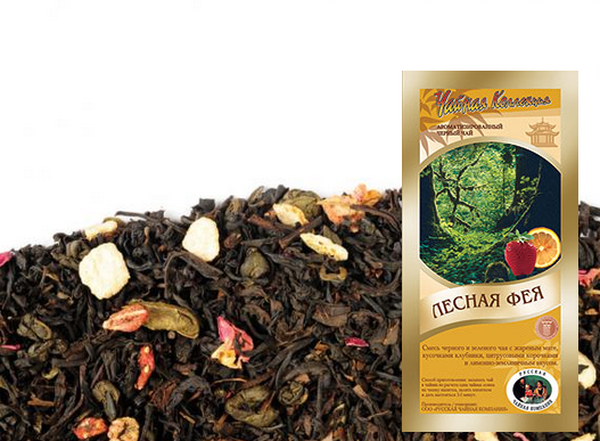 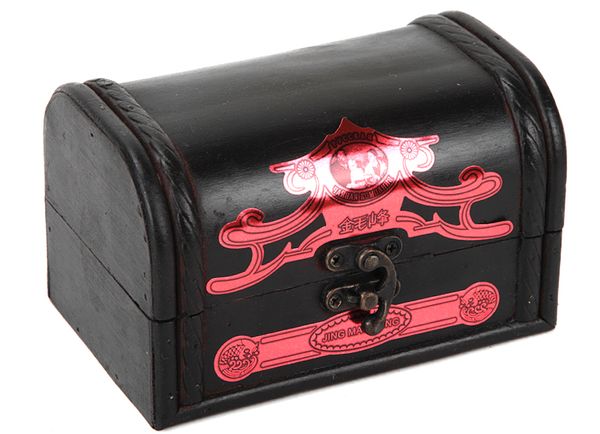 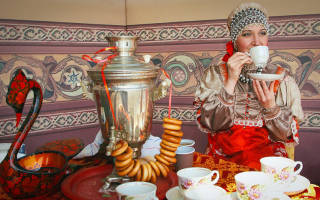 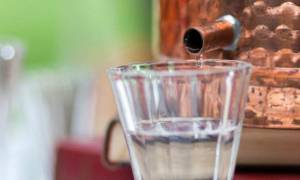 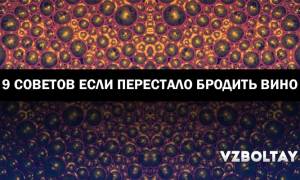