Stir the ingredients well with cracked ice, then strain into chilled small wineglass that has been lined with the thin-pared peel of half a lemon* and had its rim wet with lemon juice and dipped in superfine sugar. Note: Most modern recipes call for too much lemon juice and too much liqueur. Unlike modern cocktails, the point here isn’t to submerge the flavor of the liquor in some greater whole, but to merely accent it and soften some of its edge.

* Keep the lemon whole, trim the tip off, and, starting at the middle, carefully spiral your way down to the trimmed end with a very sharp knife. It’s easier if you keep some of the pith on, although then you will of course have to lay the peel out on the counter and shave the pith off. Excellence has never been easy.

Americans. Sheesh. First we invent something good. Then, rather than brush our hands together, put on our cap and bugger off to the pub — what any sane person would do — we take that perfectly good thing we’ve invented and attempt to make it better. Now, nine times out of ten we end up with — New Coke. But sometimes, just sometimes, we cook up something worthwhile. Take the basic “Cock-Tail,” the cornerstone of American mixology. Originally, around 1800, this was a simple drink: a shot of liquor (any liquor) stirred up with a lump of sugar, a squirt or two of bitters, and a generous splash of water. (That’s right — an Old-Fashioned, more or less, but without any of that orange-cherry-pineapple nonsense that some folks inflict on it.)

Then the tinkering. First off, somebody replaced most of the water with ice. (That idea couldn’t have really caught on until after 1830, when the insulated icebox came into use and made ice cheap.) Good. The drink goes down just as smooth, but it ain’t s’ durned wet. Some people, however, don’t like lumps of ice in their drinks. Hmmm. What if you just stir the ice around for a moment and then strain the hooch out into another glass? That works. (Of course, that means you’ll need special equipment, but since when have Americans shied from that?)

Every solution creates a problem of its own. Now that you’ve minimized the contact between liquor and that dihydrogen monoxide stuff, the sugar’s behaving funny. Sugar, it turns out, is not so soluble in alcohol, or in cold liquids — and cold alcohol is mostly what’s in your glass. Hmmm. How’s about you dissolve the sugar beforehand; make, like, a syrup? Yes.

Okay. The basic problems are solved. But now the real fun begins. What if, instead of plain old sugar syrup, you use one of them fancy European liqueurs? Kinky, but not half bad. And what if you throw in (heresy of heresies) a splash of lemon juice? Sure, that kind of nonsense — fruit juice and all — is supposed to be confined to the world of punch, but this is America, and to hell with rules.

All this brings us up to 1840. That’s when a certain Joseph Santini was appointed to manage the bar and restaurant of New Orleans’ City Exchange, a block-long building that had started life as a simple coffee house and metastasized into a fantastic combination of auction house, eatery, and drinking resort. Gumbo was invented there, and the free lunch. It’s also where — as far as we can tell — Santini took all these new ideas, folded ’em together with a couple of his own, and came up with the Brandy Crusta, the absolute pinnacle of the nineteenth-century bartender’s art.

Oh, yeah. Is a Crusta any better than a plain, Old-Fashioned Cock-Tail? Well-l-l-l — it ain’t worse, anyway. 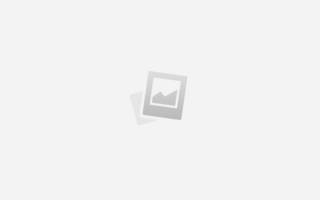 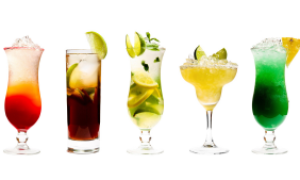 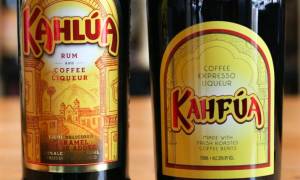 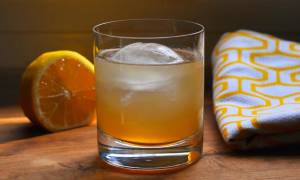